Back to Team Members
« Previous | 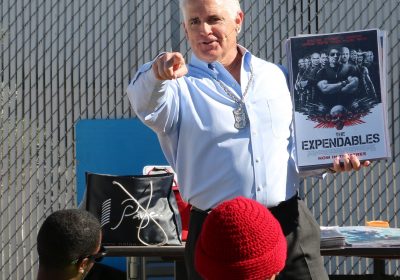 “Because a thing seems difficult for you, do not think it impossible for anyone else to accomplish.” 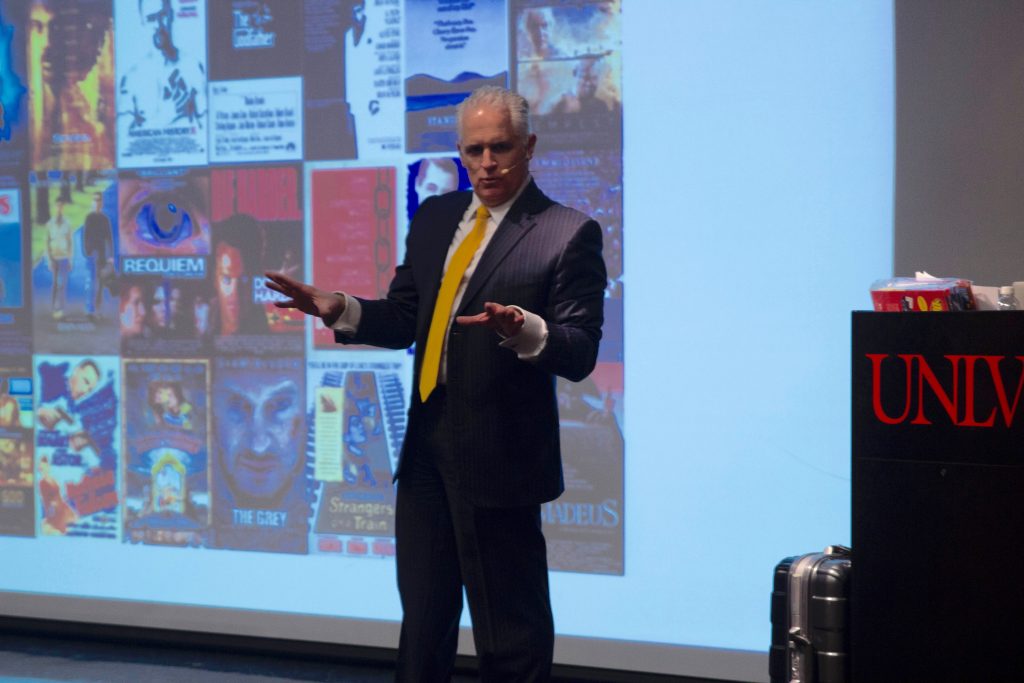 Realizing that the lives of thousands of homeless people were being wasted on the streets, Tiger Todd took it upon himself to do something about it. He retired from the electronics company he founded and discovered his true calling by motivating people toward the lives they were meant to live. Since 1995, Tiger has helped transform more than 40,000 homeless men and women into responsible, motivated, contributing members of their communities.

Since developing an antidote for American homelessness and a social-psychological model for accelerated human change through his “action philanthropy” on the streets of Las Vegas, Tiger continues to consult with cities, school districts and corporations to help their people advance at the speed of their vision and innovation. 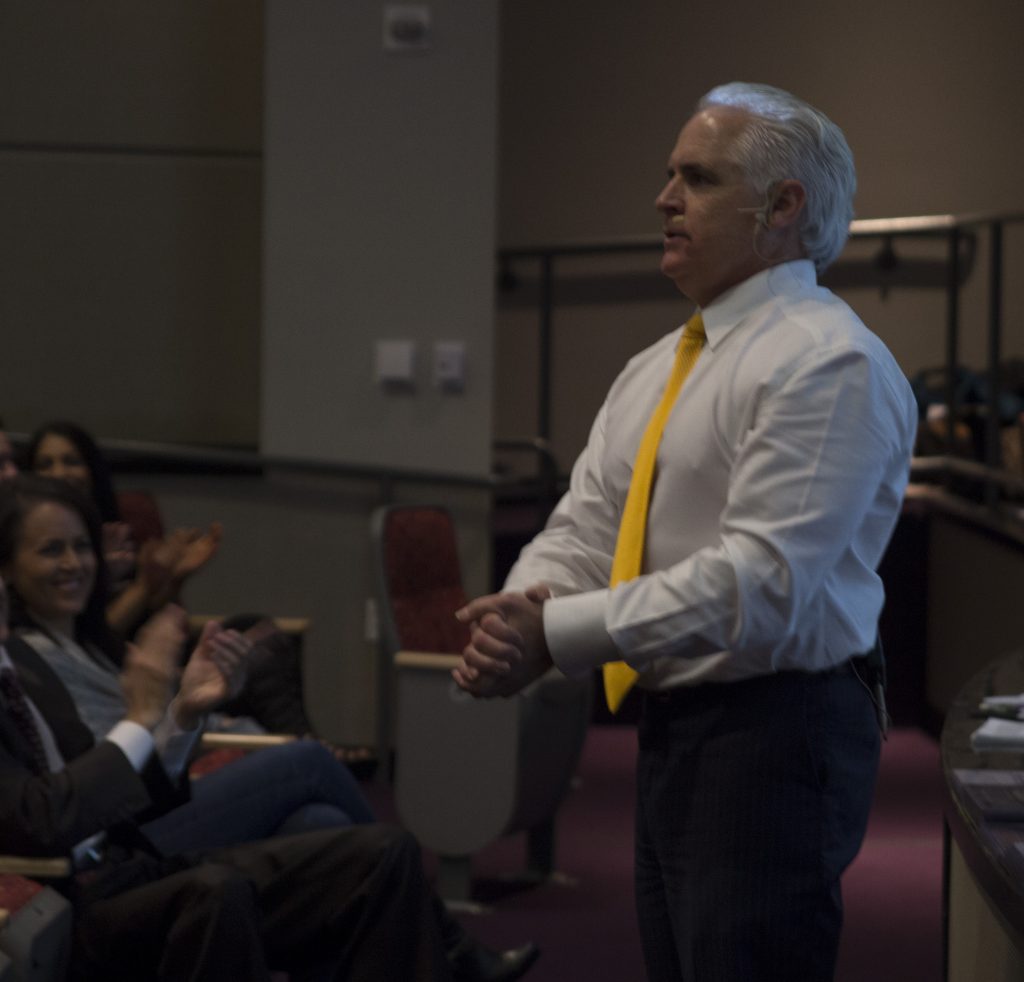 Tiger’s Hero School® model introduced a new philosophy and psychological framework to the Millennial Generation, bridging movies and mythology to real people for real-world outcomes. More than 20 years after introducing the art and science of “hero” through his cutting-edge presentations and action philanthropy, Tiger’s movie formulas continue to revolutionize the education, behavioral health and entertainment industries. Beyond the birth of many new “hero” movies, multiplied thousands more students and employees are now “adding value first”, “taking responsibility”, “learning vertically”, and “taking heroic action” by contributing to their companies’, organizations’ and schools’ mission and success. 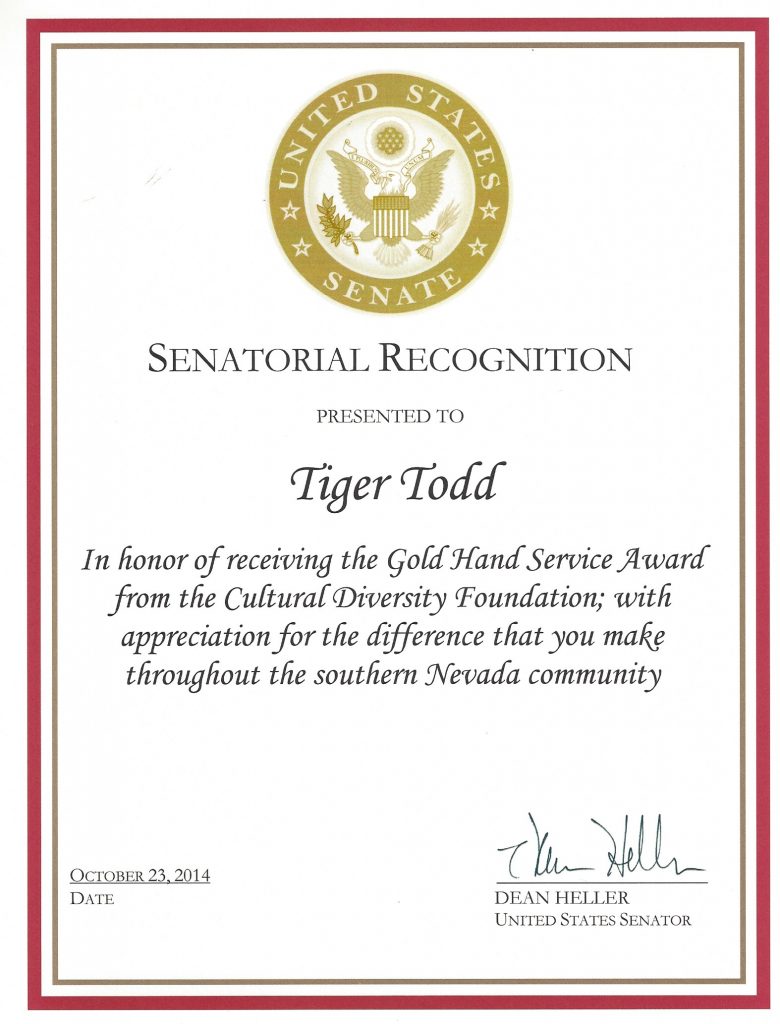 As a speaker, Tiger Todd’s gift for sparking self-actualization and character change has birthed meaning and purpose among the broadest spectrum of individuals, including teenagers, college students, educators, athletes, entrepreneurs, professionals, executives – even the homeless. His revolutionary keynote addresses connect with everyone by integrating social and behavioral science with brain research, quantum mechanics, philosophy, mythology, faith, literature, pop culture, motion pictures, and humor. Tiger’s energy and “uncommon sense” leave profound and lasting impressions on audience members. The “stickiness” of his keynote presentations, for example, continue to motivate and inspire attendees to take responsibility, take control, and take action in their own lives for months and years afterward. 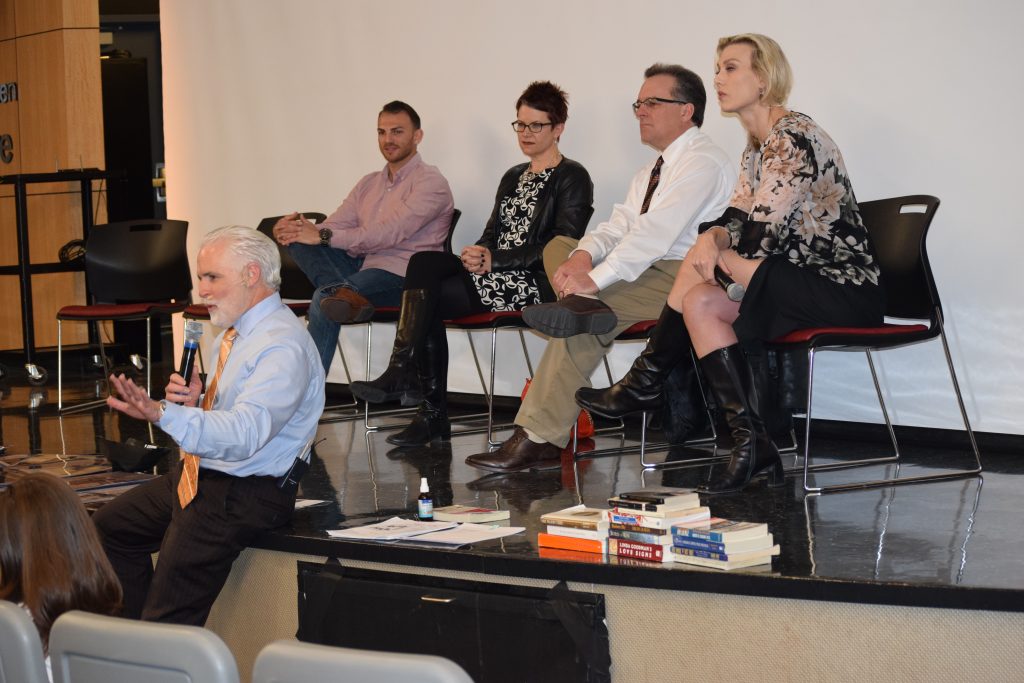 His passion for motivating lasting human and social change is evident in the pro bono classes he produces for homeless and displaced men and women in Los Angeles and the Las Vegas’ homeless corridor, financial literacy classes for homeless and inner-city youth, and through motivational assemblies for middle and high school students. 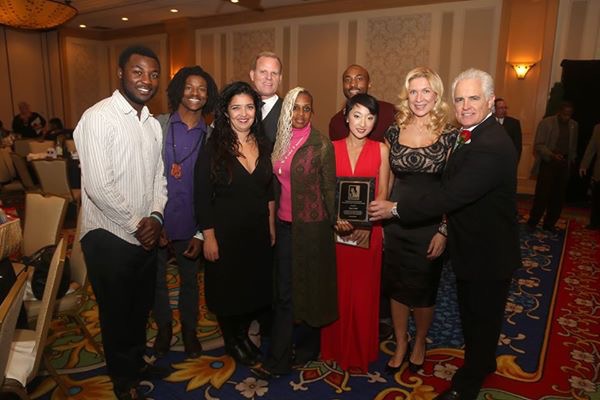 Tiger Todd remains a director for several companies, and is a board member for the neighborhood-change organization he founded. He continues to coproduce and perform Character Change® Keynotes and Hero School® Workshops to multiply engagement and retention for educators, executives and employers.

Gaining over 20 years of business, leadership, and technical experience in the electronics industry through companies he founded in the early ’80s, Tiger Todd learned to design and diagnose technical systems while simultaneously educating a new generation of entrepreneurs. An alumnus of Whitman College, Tiger majored in math and physics while minoring in music and vocal performance. After developing a new school of psychology, Tiger attended Regis University where he studied classical Education, Psychology, and Sociology, earning a degree in Social Science. 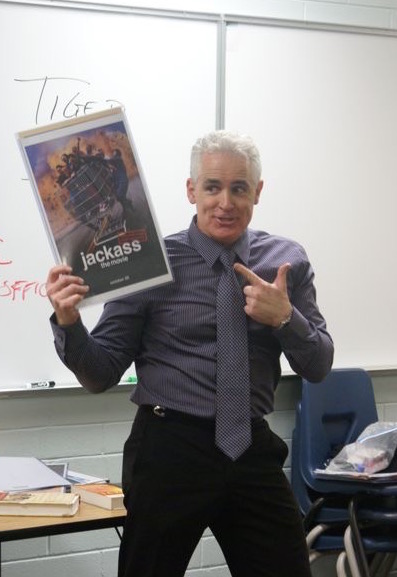 For more than two decades, Tiger Todd has inspired and motivated innumerable individuals from some of the more difficult walks of life to change their lives by changing their character. Drawing from the familiar stories of heroes echoed throughout history, popular culture, mythology, religion, and our movies, Tiger helps everyone realize their inner hero, always finding a way to motivate people past their challenges and forward toward their goals. 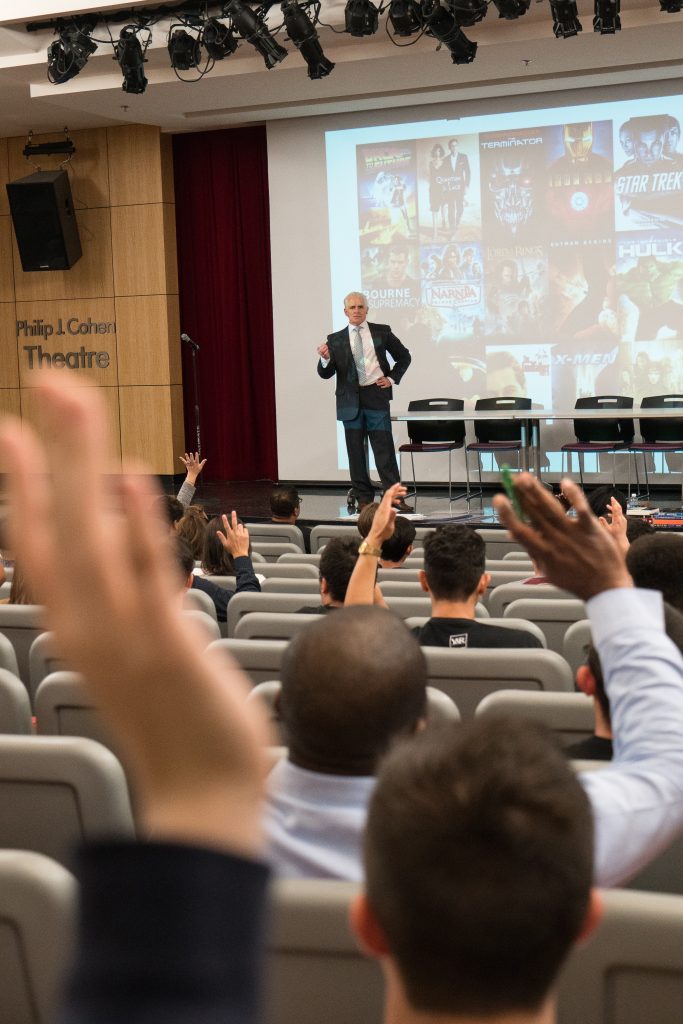 Tiger’s first book on homelessness, You Can’t Be A Tourist And Stay Here (1999) will be updated and reissued in a comprehensive volume along with along a new title in early 2019. Reissued titles on The Art and Science of Heroism, Transformational Leadership, the business Success Pyramid, Human ReEducation and Positive Relationships will follow later in the year. A career advancement book co-authored with Brian Tracy was published in 2010. 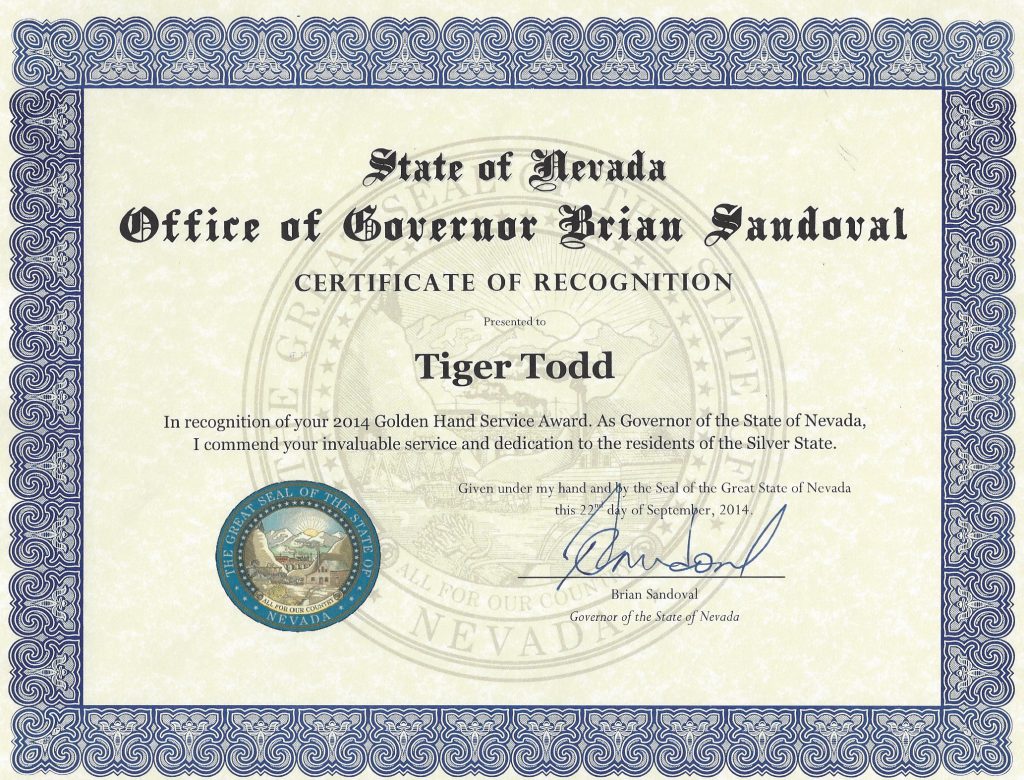